Discover all the potentials of Lahochi, a simple energy healing system that is accessible to all 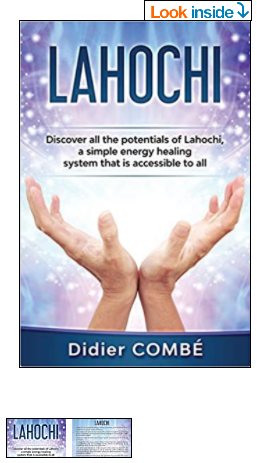 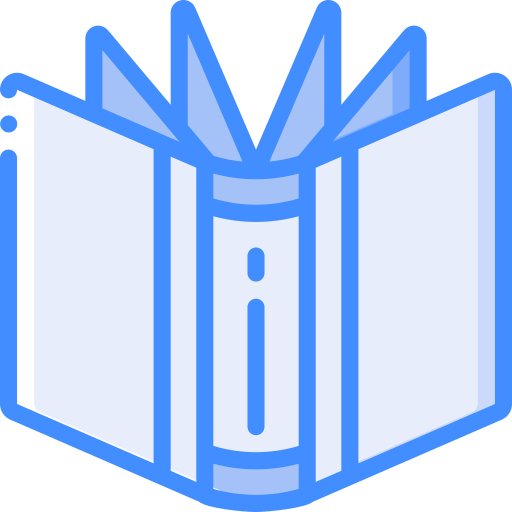 Lahochi is an impressive energy healing technique, acknowledged for its simplicity, its power and its efficiency.

Accessible to all without any prerequisite, Lahochi is taught over a day and gives all necessary tools to practice energy healings of a remarkable quality for oneself or others.

However, many of those practicing it ignore a great part of its amazing potential.

Starting from this observation, Didier Combé felt the need of sharing his experience and his knowledge of the Lahochi as well as his many discoveries after several years of practice.

This book was written to help everyone who wants to discover this wonderful energy technique as well as showing under a different light this wonderful gift from the higher spheres to anyone already practicing or teaching Lahochi.

Simple and additional techniques will also allow to go further into one’s way to benefit from the Lahochi’s energy.Unique channellings will establish a solid ground in order to understand the foundations and the depth of this energy system.

This book is truly unique, on more than one level! 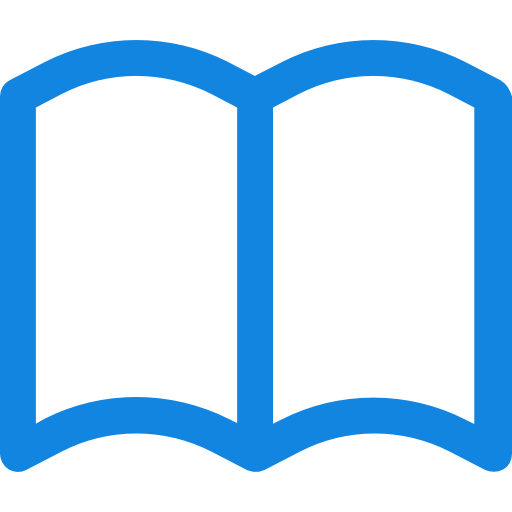 Points to consider before getting training Lahochi

Lahochi is a powerful energy technique allowing anyone practicing it, after a specific initiation, to be connected with the universal energy of Life which is in a very high vibration, probably one of the highest amongst those at the disposal of humanity today.

Lahochi allows an easy return of balance on all the levels of one’s being as well as facilitating the personal and spiritual evolution. In this regard, Lahochi is one of the wonderful spiritual gifts at our disposal and its benefits are many.

Just like Mikao Usui’s traditional Reiki, it turns out Lahochi works by:

Lahochi stands out above all by its extreme simplicity and great potency.

Contrary to other energy systems, its simplicity lies in the fact that Lahochi does not use symbols or energy keys. Moreover, an energy session only mobilizes five hand positions over the body (head, shoulders/arms, torso, hips/legs and the heart area) and only four in the case of a self-treatment. Learning and practicing are therefore greatly simplified.

Lahochi’s power finds its source in the fact that it utilizes a much higher frequency of the Light or Universal energy of Life. Accessing to that very high frequency allows one to notice its uniqueness and quick benefits on several aspects:

A book to discover Lahochi like no other one ! 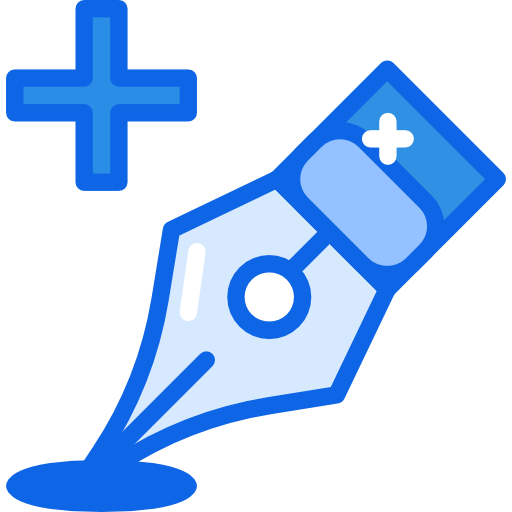 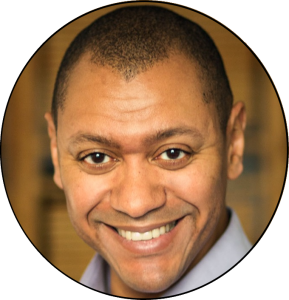 Didier COMBÉ is a certified Lahochi Master for more than 10 years.

After a career in human resources, he dedicates himself to promoting and teaching Lahochi, this exceptional technique, after having made many discoveries and channellings.

Psychic and channelling several beings of Light, he teaches, in France, traditional Usui Reiki as well as several other energy systems of the new golden age. 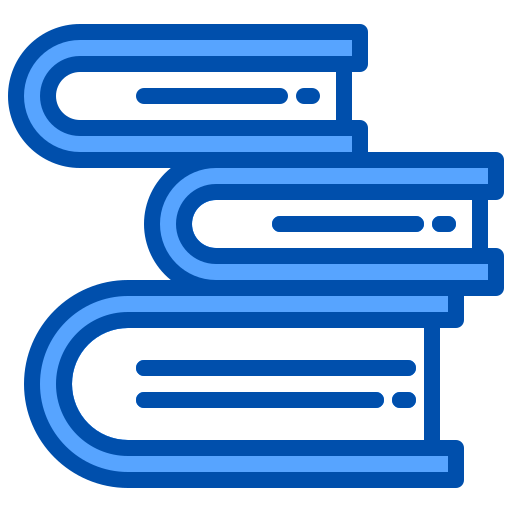 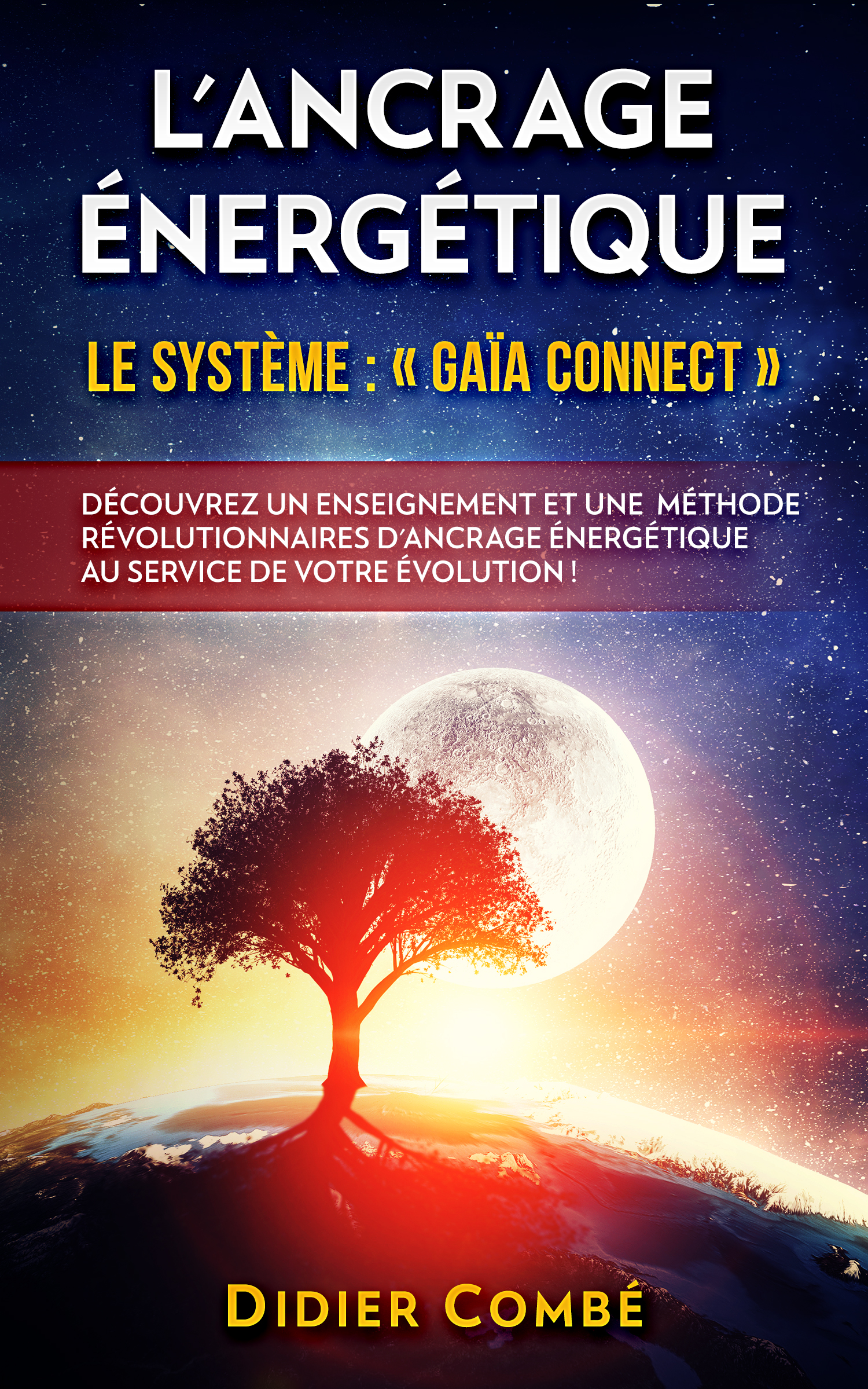 We will show you here, the next books of the author ! 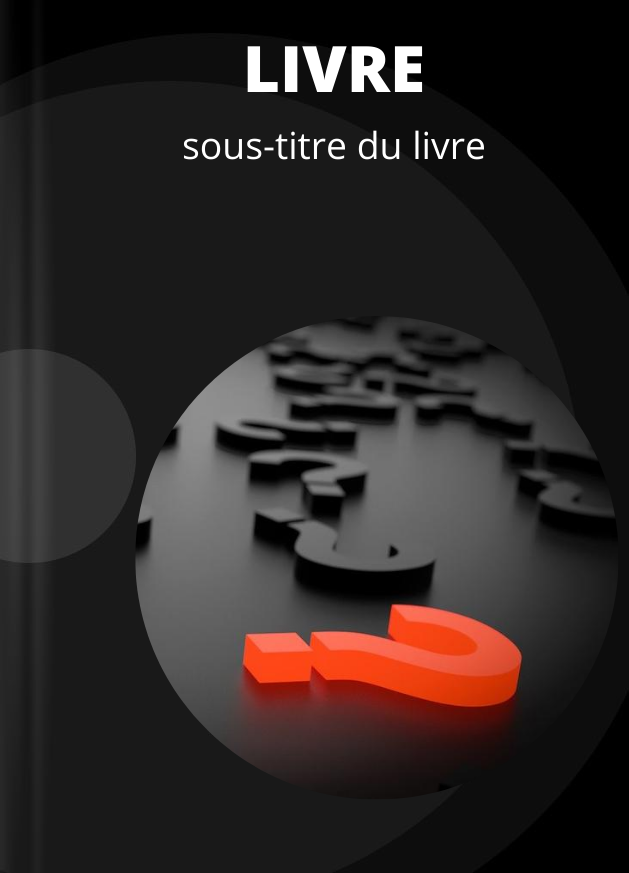 Suscribe to keep in touch about news, events of the author !